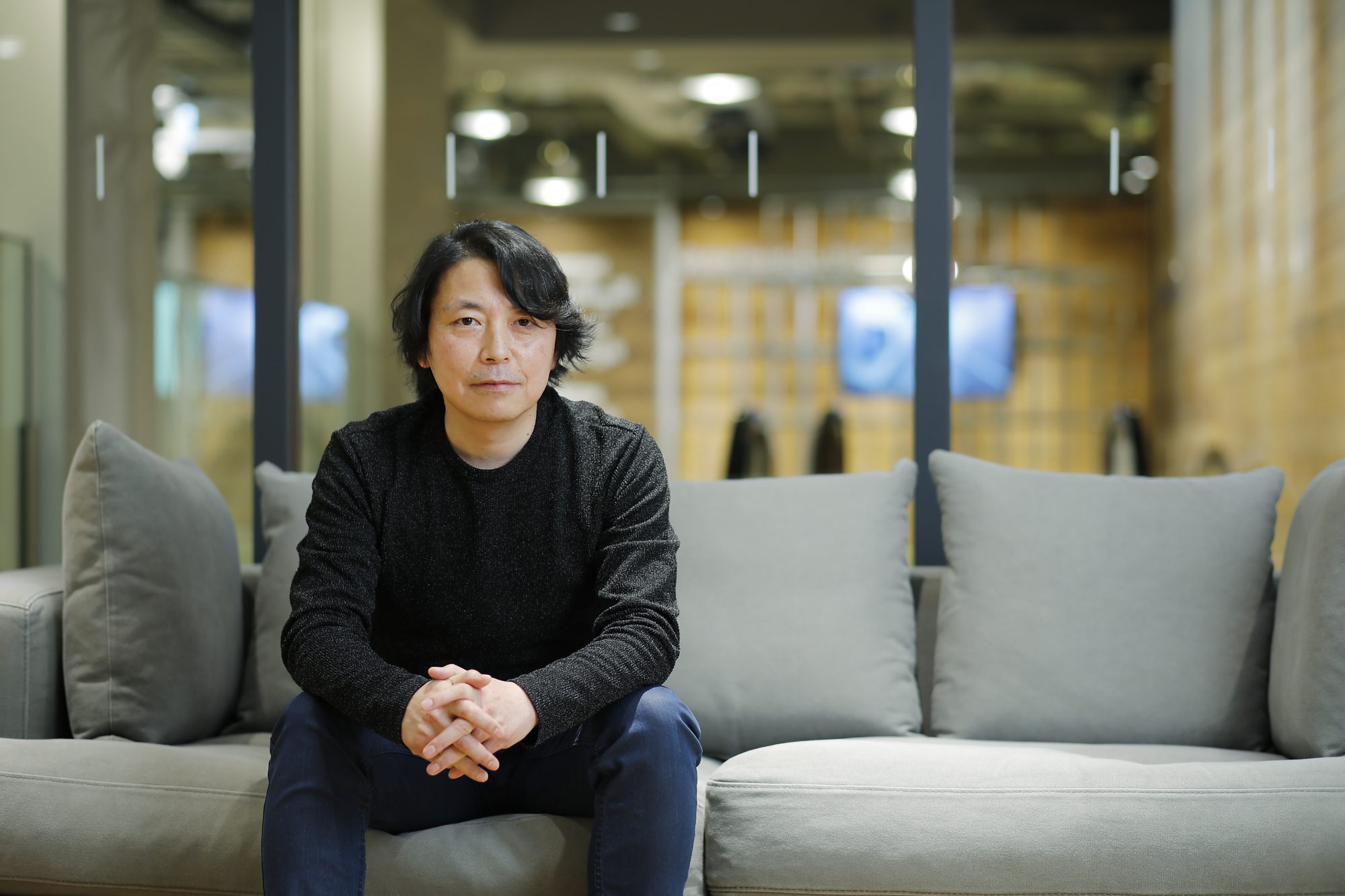 Why “WikiWorks,” which brought innovation to the making of manuals, was able to pursue “speed” and “high quality”

What values do people in growth companies have? What do they look for in the places where they work and the people with whom they work? What do they value in order to improve their work performance? These interviews focus on overseas growth companies and Japanese cutting-edge venture companies that are currently gaining momentum. This time, we’ll be hearing from Tomoki Miyashita, Representative Director and CEO of Knowledge On Demand Co., Ltd., which provides various services to streamline customer documentation centered on development and sales of the manual production and publication platform “WikiWorks.”

We asked him why WikiWorks, which can be used to simultaneously edit and review files online and can produce manuals with task distribution, has gained so much support. 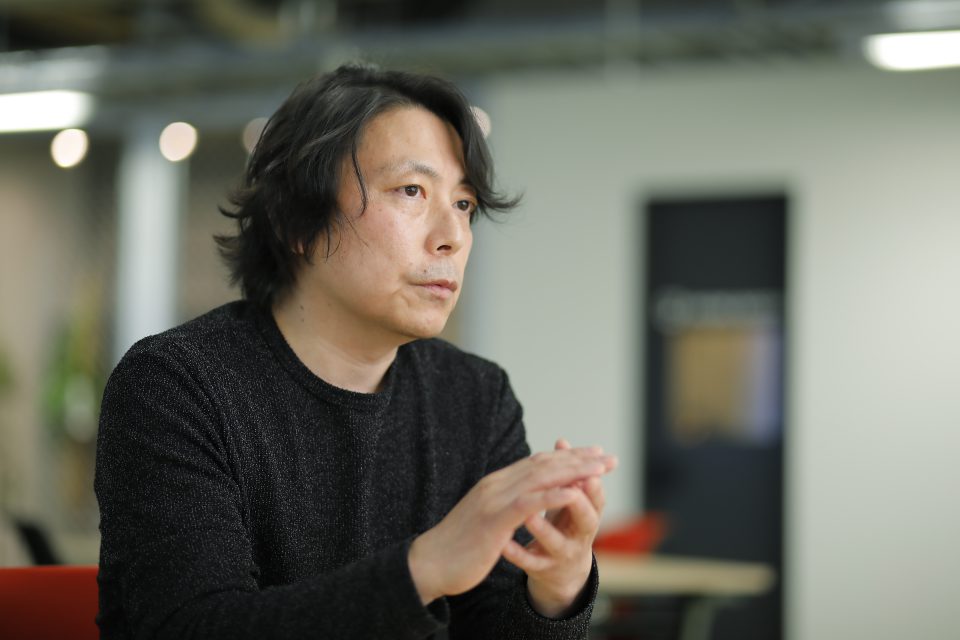 If you buy a home appliance, then you will likely need the manual. However, manuals aren't just for consumer BtoC products. Manuals are also required for BtoB products for corporate use, such as machine tools and measuring devices. The more complex the machine for expert use is, the more complex and voluminous the manual becomes.

Among major manufacturers, the production cost of manuals can be as high as 50 to 60 billion yen for one year alone. Providing cloud services that digitize such manuals, Knowledge on Demand is growing at Global Business Hub Tokyo (GBHT). Tomoki Miyashita says the following:

“The production of manuals, including instruction manuals and service manuals, has traditionally been outsourced to people with special skills such as technical writing. It’s a highly person-dependent job. Person-dependent manual making also comes with the risk that the transmission of technology might be interrupted if the skilled expert retires. Then there's the issue of cost. In order to change this, it is necessary to successfully replace human manual work with IT. That's the challenge we took on.”

Rather than a world where manual writers with special skills write, they envision a world where anyone can make manuals of the same quality and at the same speed using digital technology. In particular, there has been an urgent need to solve the problem of speed.

“In addition to automatic layout, we divided up the necessary information into parts in advance so that text could be compiled by combining them. The more manuals we write, the fewer parts we have to write from scratch. Furthermore, the design information can help detect parts that can be inserted into the manual. This is achieved using AI. It reduces the amount of manual writing and dramatically increases the production speed.”

Delivery is also digital, rather than paper-based. Since the content is edited in XML, it can be used as HTML as it is, or it can be exported as a PDF.

“Customers have told us that one of their concerns is that they want to change the procedures of manual making. When we turned that into a business, there was a higher demand than we expected.”

It is not uncommon for inquiries to come directly via the website. In fact, their work for well-known major consumer electronics manufacturers and major non-life insurance companies started with inquiries via the website. 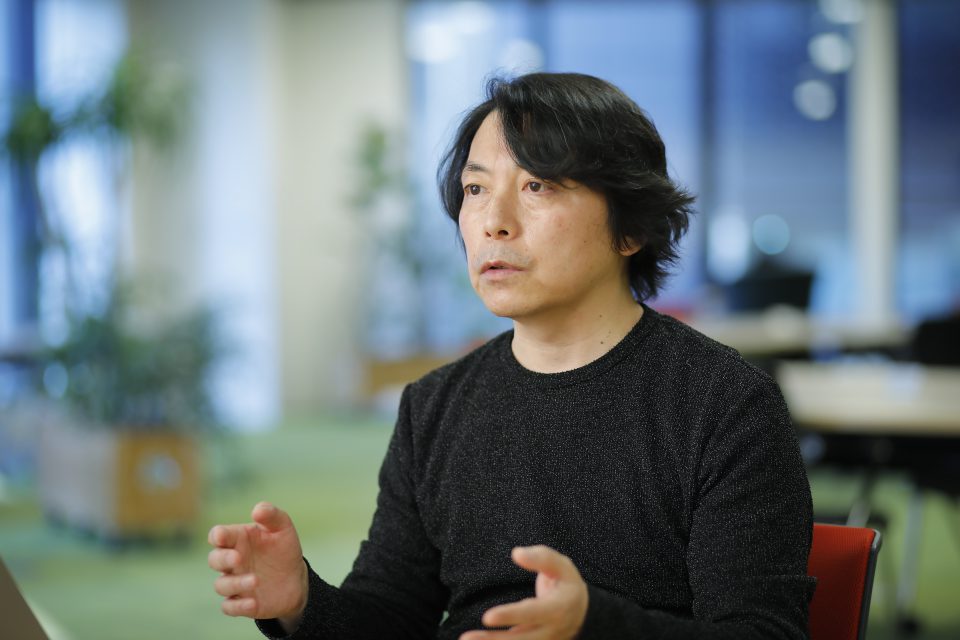 There were other serious issues that prompted changes from conventional manual making.

“At one office equipment manufacturer, the lead time for product development has halved in 10 years. But the way to create instruction manuals and service manuals was the same as before. Naturally, there was a gap between the speed of manual production and the speed of product completion. They had a situation where the completion of the manual affected the product shipping schedule.”

The purpose of BtoB machine manuals is often about how much downtime can be reduced on the production line.

“Because it's a machine, it inevitably breaks down and stops. So we have regular maintenance manuals and repair manuals to shorten that time and make it as free of failure as possible.”

The keyword “rapid” gives rise to new improvements and convenience.

Paper manuals can't do this, but digitization has made it possible. This allows downtime to be reduced. The company is already developing technologies that can be seen in car navigation systems, such as making it possible to read owner's manuals of major automobile manufacturers on a smartphone.

“It's not just about digitalization; it's also about creating two-way communication capabilities. We're starting to test new ways to see what benefits we can deliver to our users.”

A former engineer and a former editor 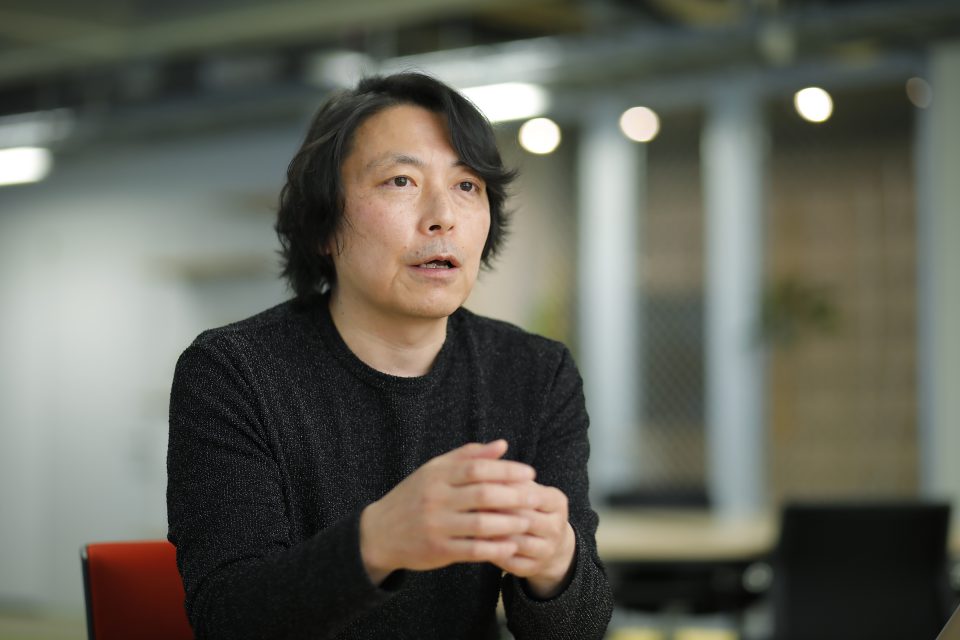 Representative Miyashita started his career as a system engineer. After that, he moved to ASCII to join the technical book translation staff for Windows developers. He became an editor of magazines, such as ASCII NT, DOS/V Issue, and Network Magazine.

“I actually wanted to try working with magazines. So I stayed at ASCII for about seven years.”

After retiring, he continued to work in the editing field as a freelancer, writing an introductory book on personal computers and writing brochures for a foreign-affiliated IT company.

“It was interesting to follow up on new technologies. I was able to go to various companies to interview them and hear about cutting-edge technologies.”

After switching to Atmark IT (now ITmedia) as a contributing editor, he was involved in activities involving cutting-edge technology, such as launching the Java Solution Forum. He then launched Knowledge on Demand. That was in 2005. Initially, it was a so-called “editorial production company” that handled editing and related tasks, but a turning point came in 2014.

“A former ASCII colleague who was working for Sony asked me to help create a manual for game software licensees. This was the first time I learned there was a job like this, because it was a huge document.”

Around the same time, a manufacturer of LCDs for medical use told him that they could not prepare manuals for new products in time.

“Normally, I would write it after getting software specifications and the actual product from the engineers, but if I took the time to understand it and then write it, I wouldn’t be able to meet the deadline. So, I compiled the information that the engineers normally have on the in-house wiki and then had it checked for development. I tried to do a wiki-specific documentation that repeats this over and over again to get closer to the final manual.”

A manual that took half a year was made in the short period of three months, and, since it was made digitally, it was possible to print and put it online, with translation being quick as well.

Creating this mechanism from scratch for a software vendor was the second turning point for Knowledge on Demand as it developed into the WikiWorks platform for manual production.

No experience is wasted at work

Miyashita says that it is a niche market, but why was he able to take on this area?

“I think it was great that I had both IT knowledge and editing knowledge. I also gained a lot of connections between people through ASCII and ITmedia.”

In addition to meeting many customers, he says he was also fortunate to meet a software vendor with whom he developed the WikiWorks platform.

“I still remember that in the beginning, as if I had become one of their employees, I worked together with them on the smallest details as I made it.”

It was largely thanks to Miyashita’s way of thinking that he was able to notice the various needs that accompany manuals.

“I took care to just listen to the customer. I put to good use my interview experience as an editor. Thanks to that, I was able to bring out their worries and challenges. In fact, there are many cases where people think that something isn’t relevant even though they have noticed something important and so they don’t talk about it. Once I was able to identify these challenges, they became my job.”

The office itself is a nomadic space 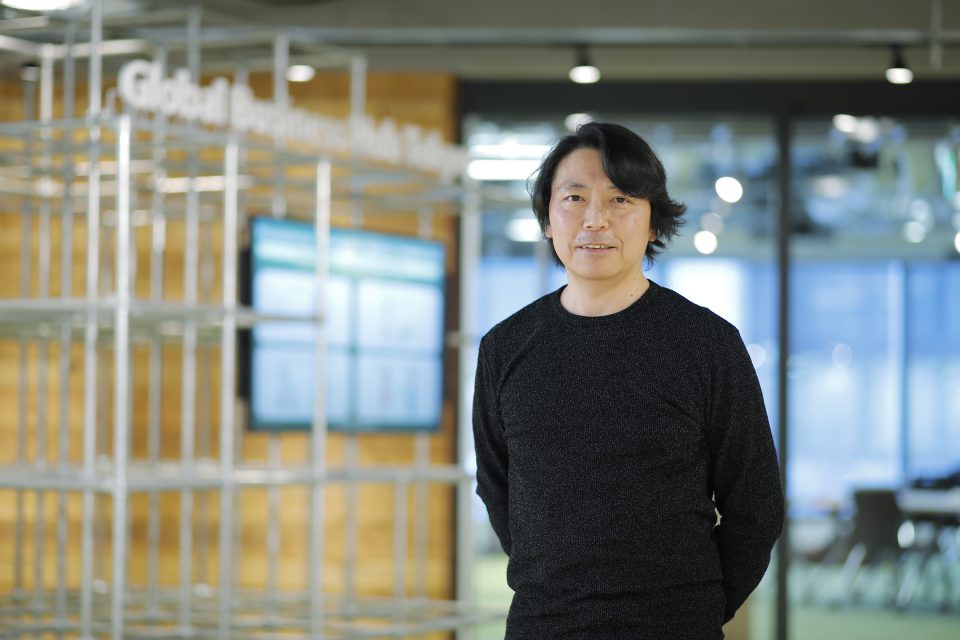 They moved into GBHT because he had visited it many times as an editor.

“When I looked at the faces of the people there, I got the impression that they were very energetic and working freely.”

There was also the option of renting a small office, but he had a hunch that this environment was where he had to be.

“It's just a short distance from Tokyo Station, and the office itself is a nomadic space. Employees, including myself, work in a large shared space instead of an office. We spend time drinking coffee, listening to music, and being in this big space. I think some ideas come to mind only because of that.”

Another thing is that he had a good impression of Mitsubishi Estate, which worked on this office.

“In the past, I participated in an Ideathon at a FinTech event sponsored by Mitsubishi Estate, but you know how passionate they are about incubating startups, right? It is difficult right now because of the COVID-19 pandemic, but I hope that in the future we can have more horizontal connections with other tenant companies and so on.”

In addition to major manufacturing companies, the business has already begun to expand into new areas, such as healthcare, medical devices, and pharmaceuticals. Transactions are also spreading to service companies, and they even handle staff manuals of large theme parks. They are also making efforts to use blockchains for documentation.

“In the future, I believe we’ll have needs for business manuals from insurance companies, banks, and municipalities. We won’t simply publish texts online, but also grasp how much readers understand after reading them. We are working to create such a system too.”

Even in a telework environment, information is centrally managed and shared, and manuals are produced in conjunction with system development, so the processes are not influenced by work styles.

We are about to witness a big expansion from the niche area of manuals.

After working as a system engineer at Fujitsu BSC Inc. and as a magazine editor at ASCII Corporation, he became an independent freelance writer. While serving as a contributing editor at Atmark IT (currently ITmedia), he established Knowledge on Demand Co., Ltd. Initially working in editorial production, the company shifted its focus to documentation software development in 2014.

They provide various services to streamline customer documentation centered on the development and sales of the manual production and publication platform “WikiWorks.” They are working to solve customer problems based on the three pillars of “transforming documentation with the latest IT,” “building next-generation standards,” and “engaging the twin wheels of editing and development.”